This Auction has finished

The Martin Jetpack was a single-person aircraft under development. Despite its name, it did not use a jet pack as such, but ducted fans for lift. Martin Aircraft Company of New Zealand (not related to Glenn L. Martin Company, the US company also known as Martin Aircraft) developed it, and they unveiled it at the Experimental Aircraft Association’s 2008 AirVenture in Oshkosh, Wisconsin, US. The US Federal Aviation Administration classified it as an experimental ultralight airplane. 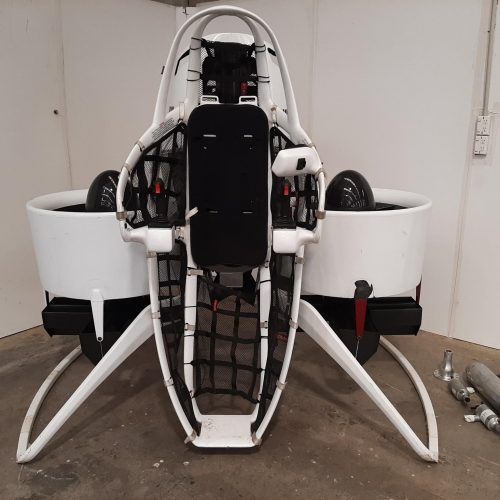 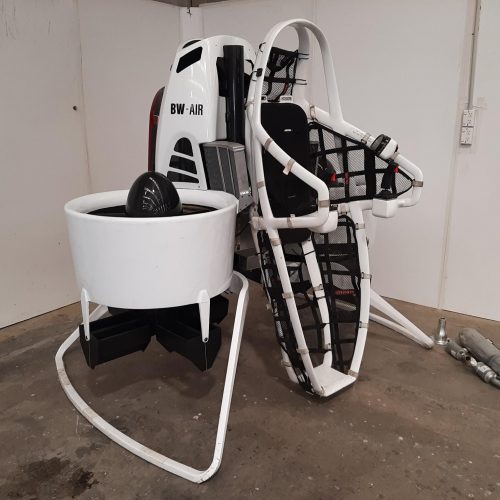 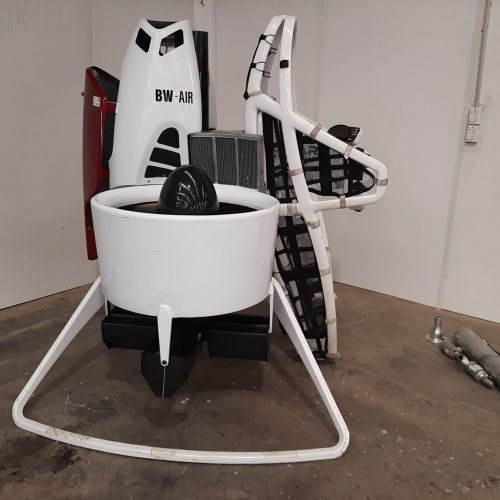 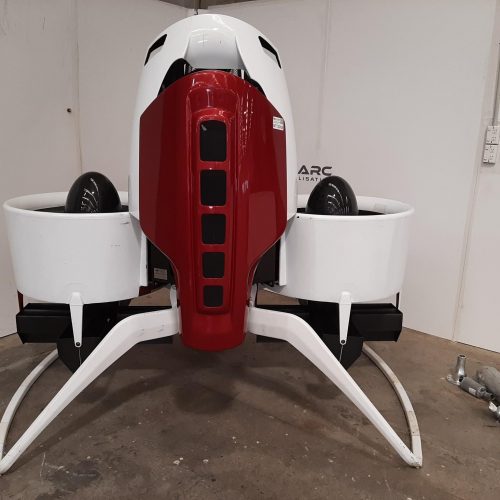 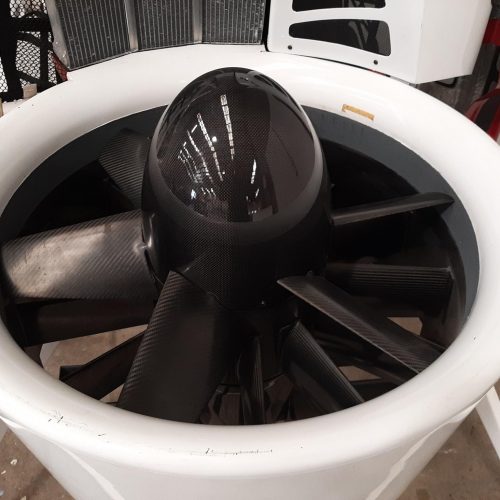 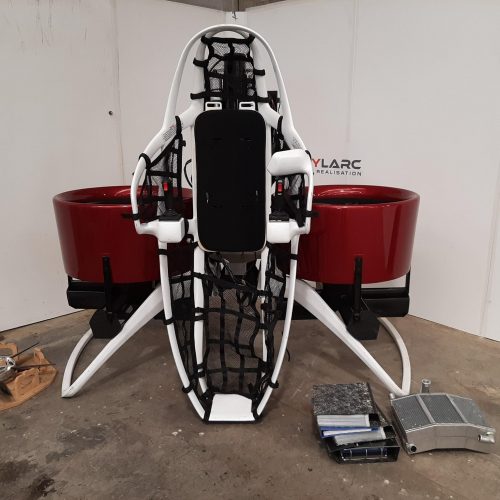 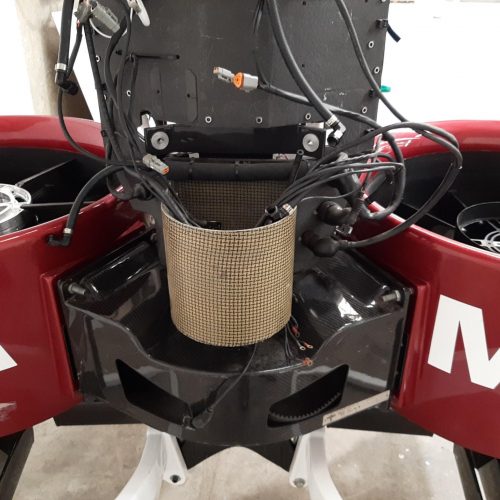