Accessman have been in business since 1994 and are the South Islands largest specialist hire firm with over 1200 machines. Their distinctive teal trucks and machines are a common site throughout New Zealand with branches from Auckland to Otago. They also operate a network of 6 training centres. In late 2021 Accessman contacted Skylarc to assist with the sale of a large amount of surplus mobile scaffolding units. 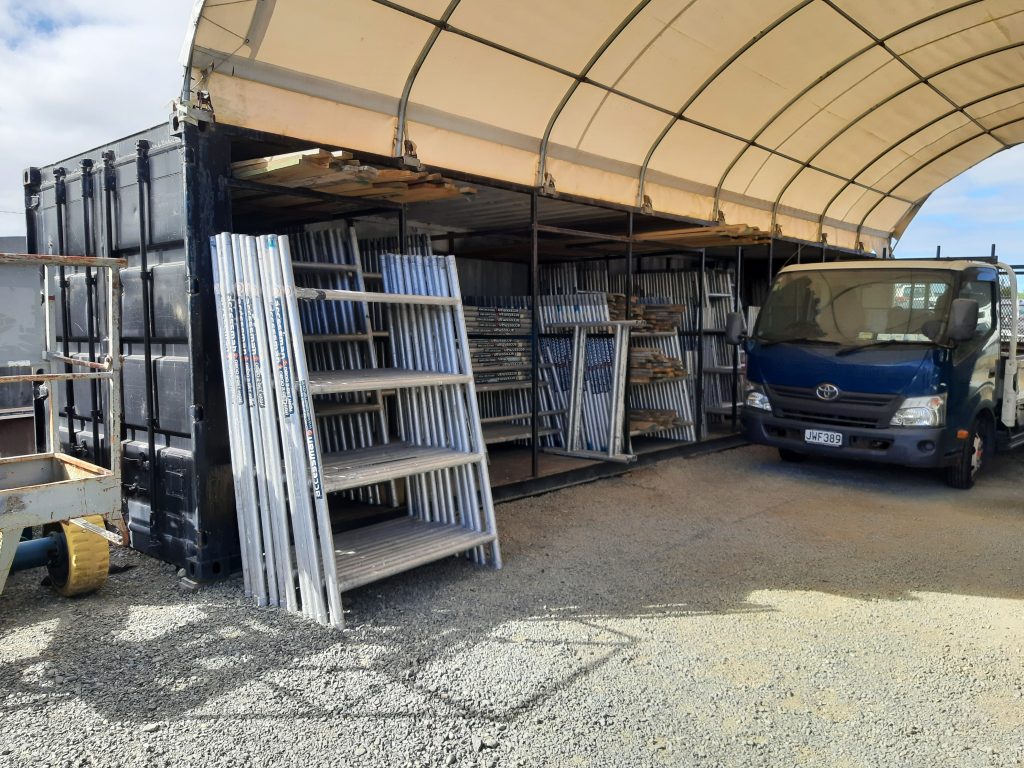 Accessmans scaffolding consisted of a large volume of very tidy modular aluminium scaffolding, a 2012 Toyota Dyna 8 ton truck and a double container shelter. All of the assets were located in one location in Burnside Christchurch. Scaffolding was packed into the purpose built shelter sorted by component type rather than by constructed scaffolding tower. Selling it from site would not have provided an optimal return as to target end users of the product it would ideally be sold as complete scaffolding towers. The shelter itself was not economically viable to relocate. 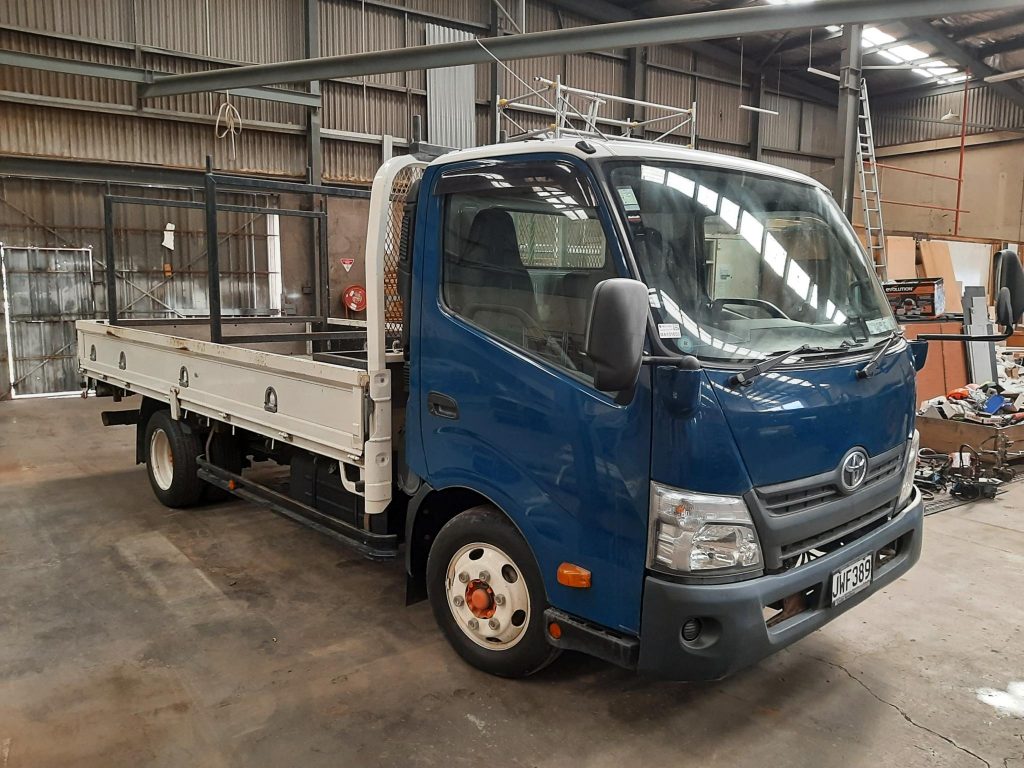 Skylarc organised for all scaffolding and the Toyota Dyna to be relocated to their auction facility in Woolston Christchurch. There it was sorted into complete scaffolding towers and assembled for photography. Although it took a significant amount of time, by building the towers, end user buyers had the opportunity to purchase towers suited to their needs. The aim was to target builders, home handymen along with the scaffolding rental trade. This was seen as the best way to maximise the return on these assets. Nationwide shipping was offered on all lots of scaffolding and the truck. The container shelter was sold from the site with the buyer responsible for it’s disassembly and transportation. Skylarc described and photographed 106 lots of scaffolding and associated parts which were listed on Trade Me for 10 days. 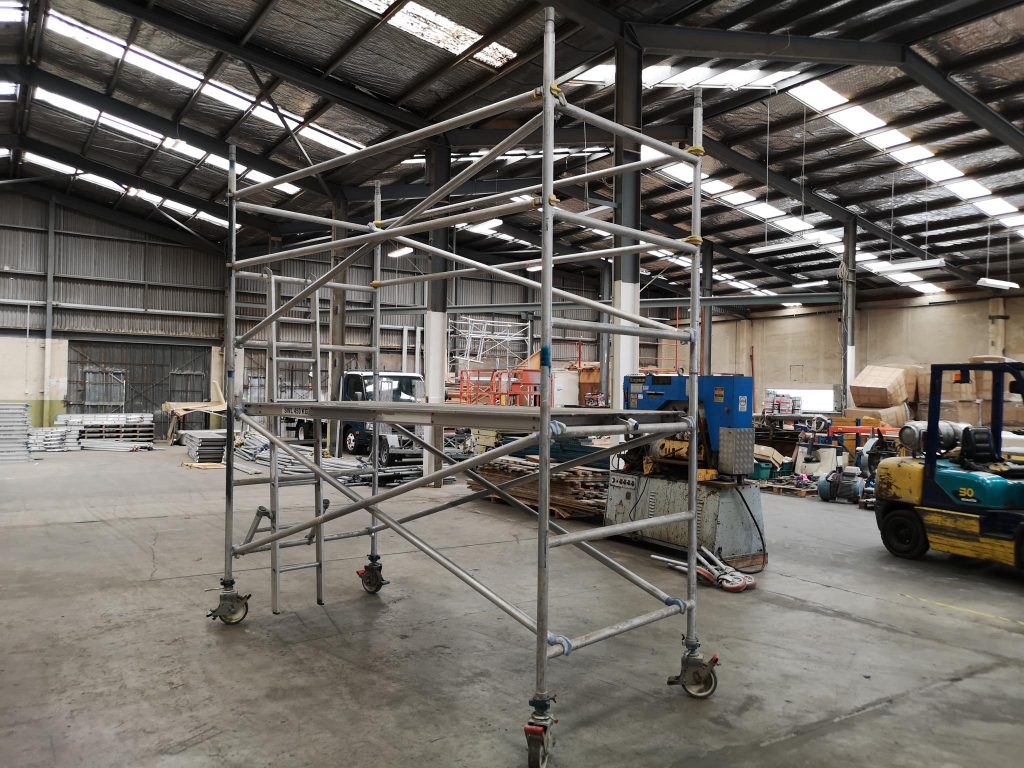 A comprehensive plan to sell all assets via an online Trade Me event was produced backed by a detailed marketing plan incorporating email outs to Skylarc’s own and industry mailing lists and a targeted Facebook campaign which reached over 223,000 people and saw 10,000 people visit the auction site. A landing page featuring information about the auction was published in all marketing and this linked onto the auction once it was listed on Trade Me. A phone direct marketing campaign saw the vast majority of scaffolding rental companies within New Zealand called. 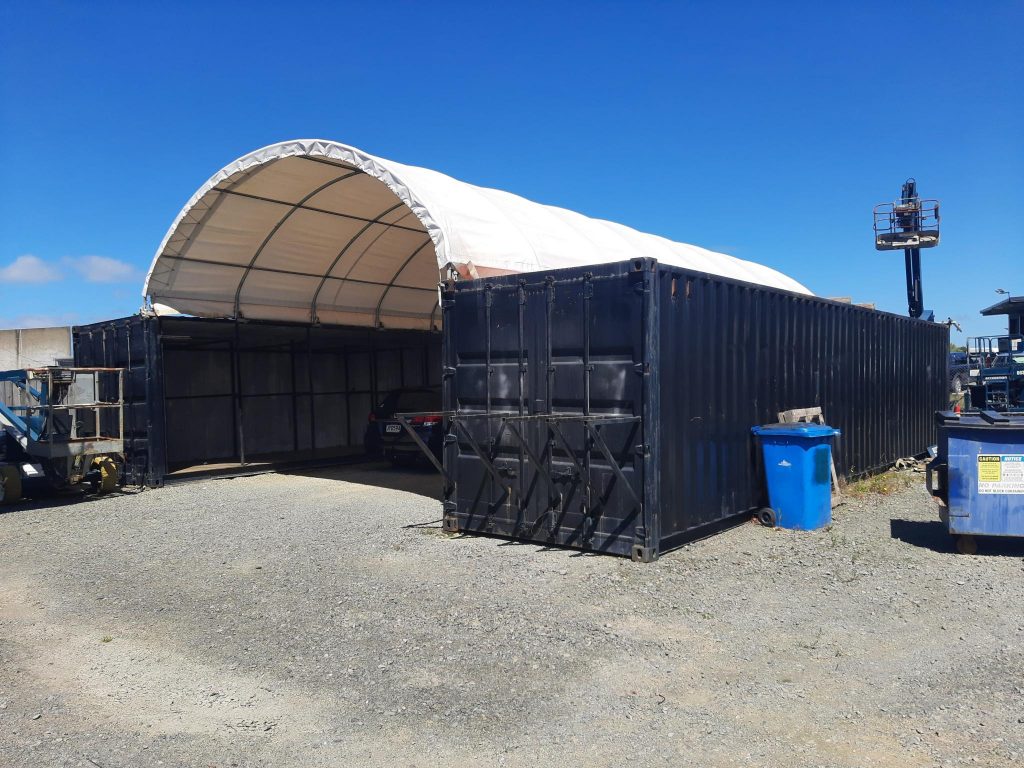 The auction ran for 10 days and consisted of 106 lots, final turnover was ahead of our initial estimated sale return. Skylarc shipped scaffolding throughout New Zealand and the Toyota Dyna which was sold into Samoa showing that comprehensive shipping options for buyers to conveniently get their purchases maximises a vendor’s return by providing a much larger audience.