Britannia Textiles was an importer and manufacturer of high quality textile products placed into receivership in February 2019. They imported a wide range of fabrics, finished products and industrial matting for the hospitality, industrial servicing, health and accommodation industries. In addition to importing finished stock they also imported fabric and had an inhouse manufacturing facility making various garments for the health industry. 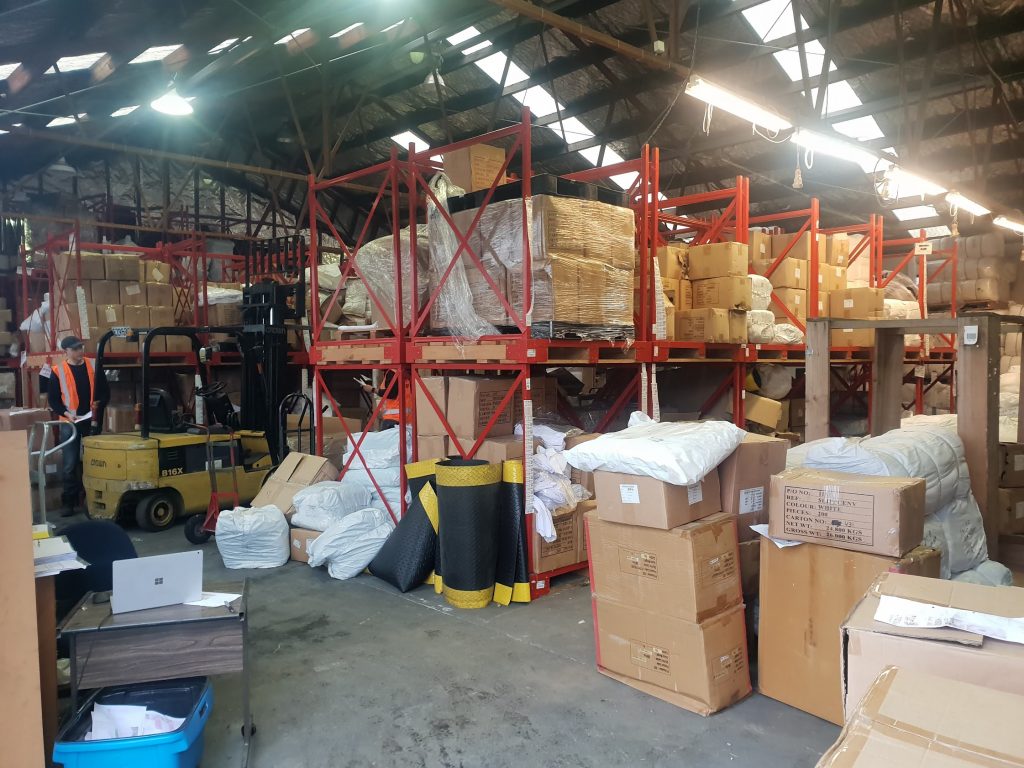 Britannia had in excess of 400,000 individual stock items on their stock-list at the time of Skylarc’s handover, these ranged from napkins to sheets along with a huge number of rolls of new fabric. In addition to the stock, the business owned over 100 stackable pallet stillages, a large amount of erected pallet racking, over 40 ergo bin trolleys, various sewing machines and a full office setup. They operated from a 1200m2 older style portal frame warehouse located in central Christchurch. The building was long and narrow with a single 3 metre wide roller door located at one end. The poor access and narrow isles would make for an extremely challenging event, with only six weeks to sell all of the stock and completely empty the building. 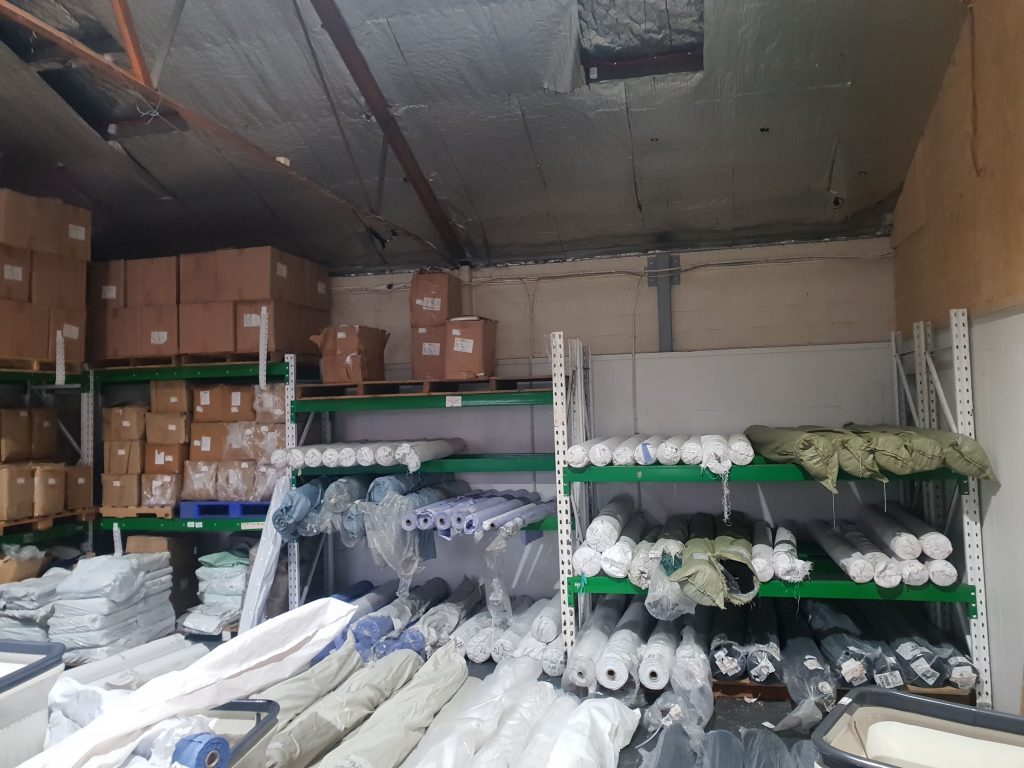 Skylarc were asked by the receivers to provide an indication of the potential return in the event they were to sell the stock. A very challenging task considering the nature of the stock consisted of towels, sheets and bath robes, to be sold in the thousands at one large event. Skylarc started the process by doing a partial audit of the warehouse, assigning a value to each stock item and multiplying this by the side of the warehouse. The plant and machinery were valued as per Skylarc’s normal process. This gave the receivers a conservative guide as to the total value from which they could make an  informed decision about the sale.

Skylarc were chosen to take both the assets and stock to market, a sale unlike any they had previously run. With a limited timeframe on the building a large $1 reserve online Trade Me event was chosen. The auction was lotted to make the stock as desirable as possible to a nationwide audience, so stock was sold in lots that could be transported by courier. The auction was over 1900 lots, making it the largest by volume Skylarc had ever run. The auction ran for four days with 450 lots closing each night between 6pm and 10pm. Setup took three weeks, the premises had to be completely reconfigured to ensure any stock item could be accessed for removal in any order. Asset collection was planned in two stages, a stock removal period lasting 5 days and a plant and machinery removal period lasting 2 days. A specialised narrow aisle order picker and suitably trained specialist staff were employed to pick the huge volume of stock that required removal in the extremely short timeframe available. 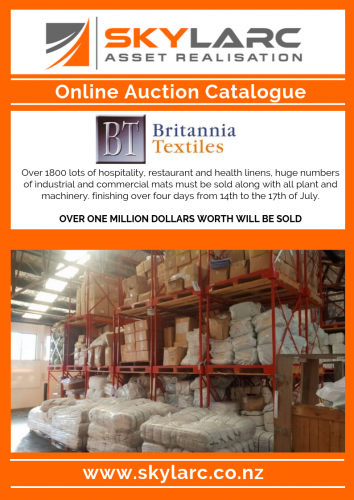 With the vast majority of potential buyers being industry participants, marketing was aimed at the various sectors served by Britannia prior to its receiverships. This consisted of an email campaign to Britannia’s former client database, rest-homes, the Textiles Federation, hospitality and restaurant industry organisations along with a targeting nationwide Facebook marketing campaign. 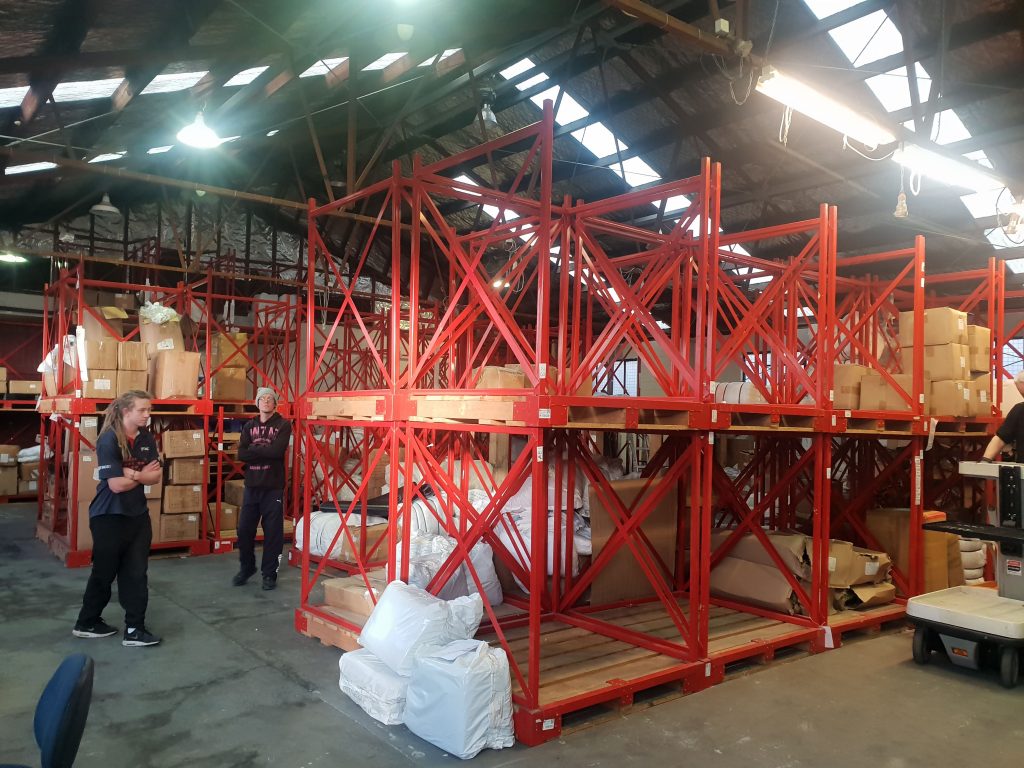 The auction ran for 10 days selling 1901 lots. Industry response was significantly higher than expectations. Assets and stock were removed from the building within the required timeframe and the building was left clean and tidy. 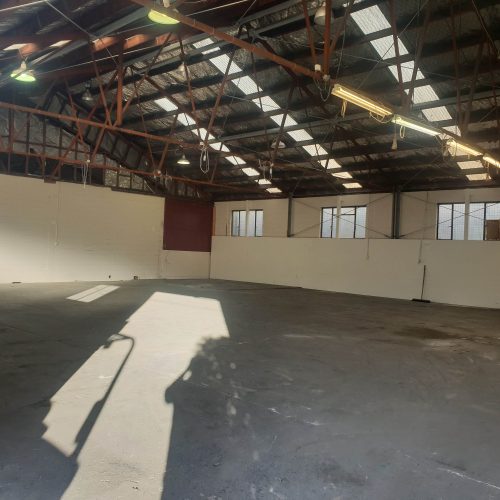 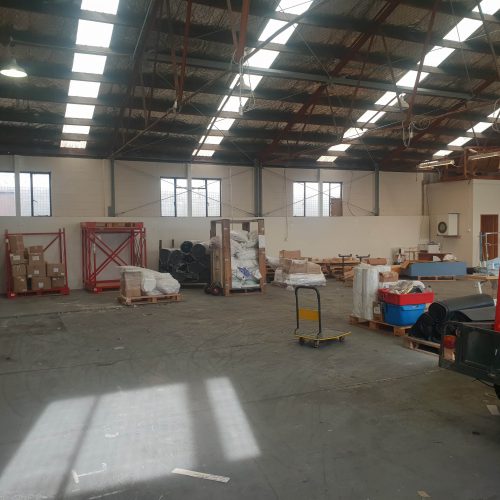 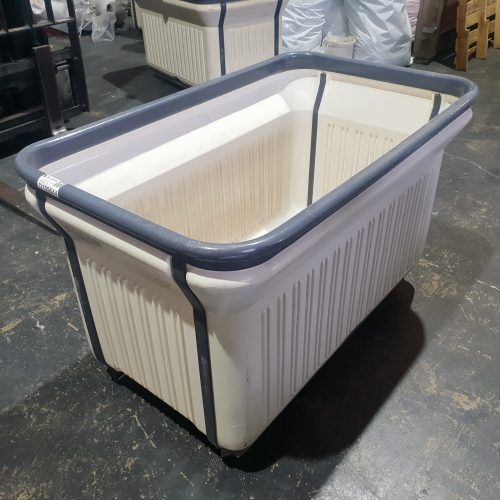 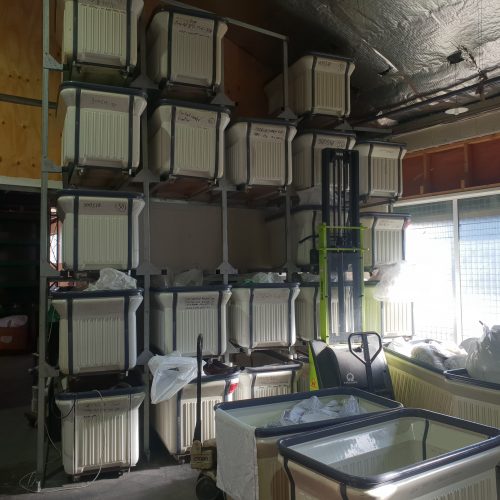 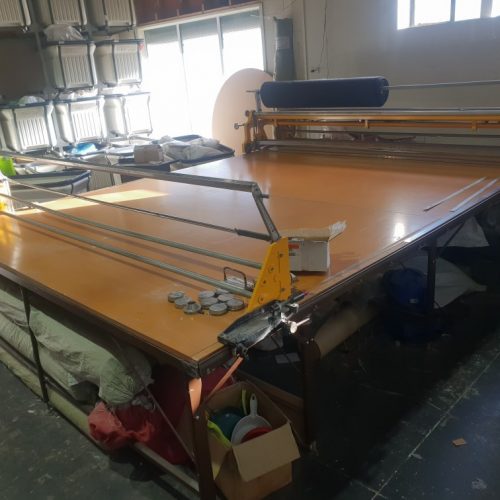 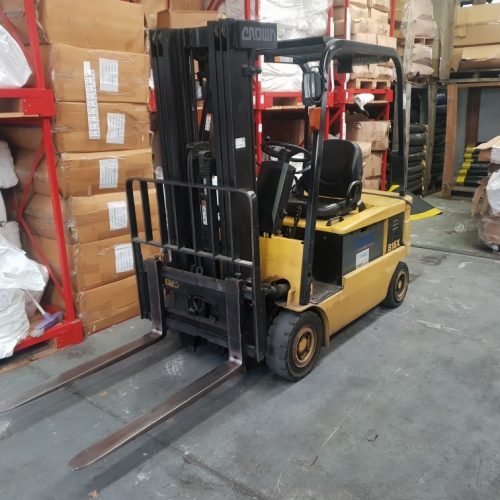 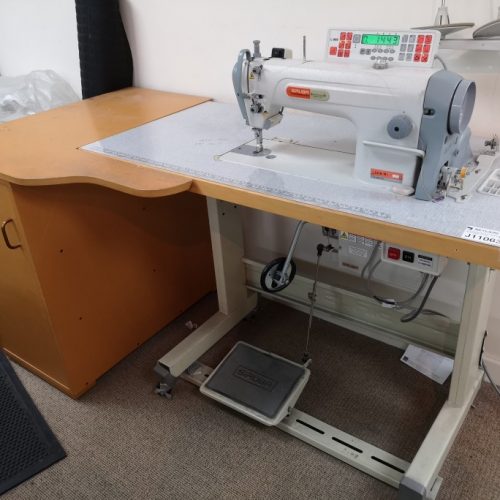 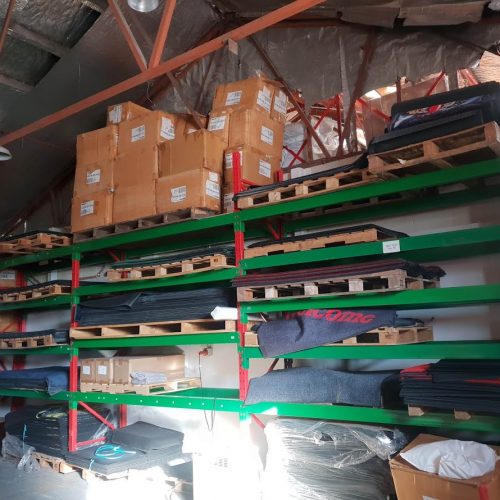