Scottlands RP was a Pita Pit restaurant located in the Remarkables Town centre in Frankton Queenstown. It was placed into liquidation on the 20th of October 2019. The company was a retail sandwich shop whose assets consisted of a range of modern gas grills, refrigeration and freezer units, cafe furniture and frozen yoghurt machines. The liquidators assigned Skylarc the task of decommissioning the shop and relocating the assets to their Christchurch auction facility. An onsite sale was discounted due to the requirement to vacate the building quickly. 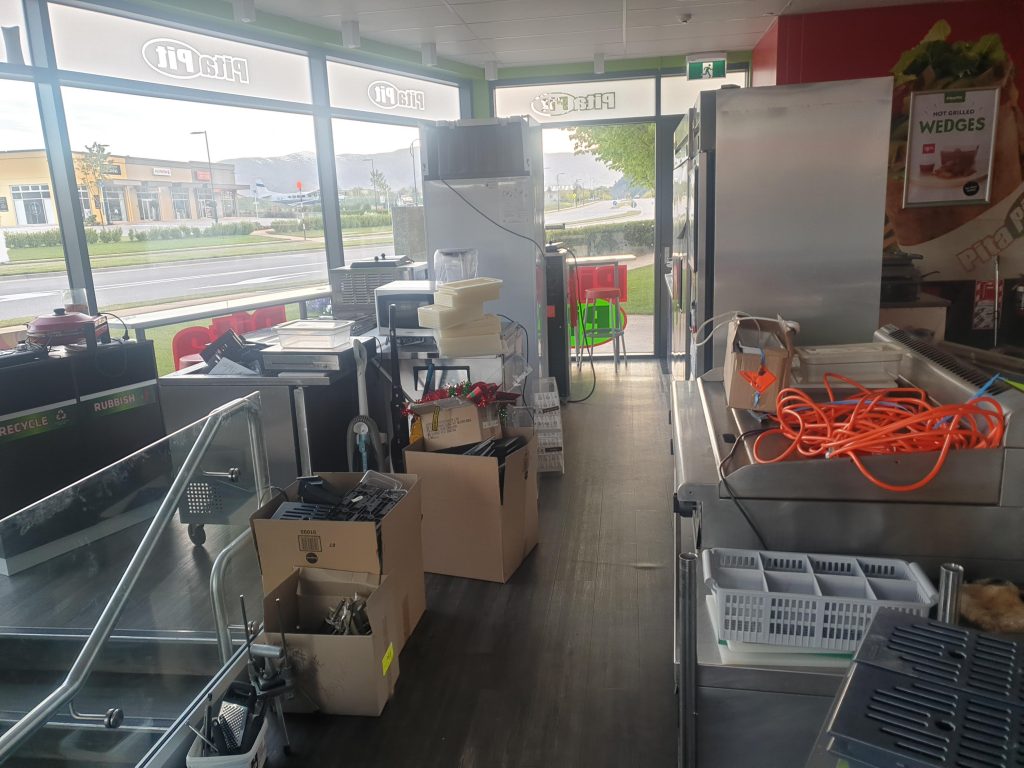 The site was located in a busy shopping centre area with poor access for heavy trucks, the assets were also connected to services including gas, hard wired to electricity and plumbed up to mains water. All machinery needed to be decommissioned and relocated to Christchurch for sale. 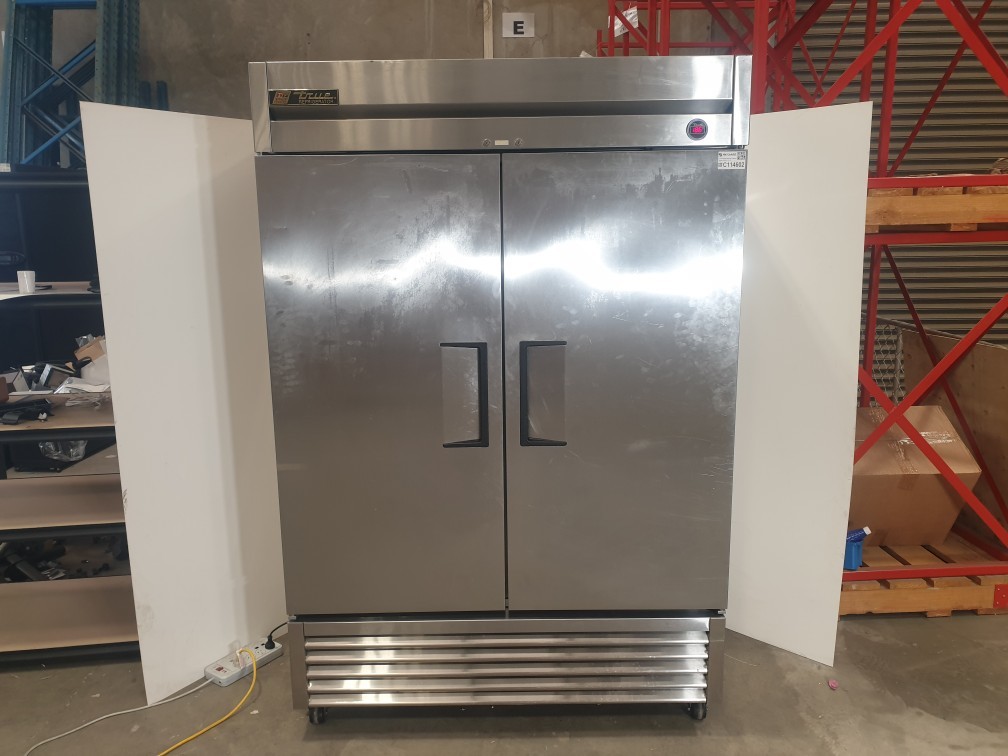 In order to test the viability of recovering the equipment, Skylarc provided an estimated sale return valuation to the liquidators based on photos taken by the insolvency team to give them an idea of the cost of recovery versus the potential financial return.

Once the operation was approved, Skylarc sent a team member to the site where contractors were organised to decommission the services on all machinery. Waste removal services were also organised to empty and disconnect grease traps for removal. All machinery was decommissioned and staged for collection by a freight company. Once removed keys were returned to the building owner and the site handed back. In Christchurch all machinery was photographed and described for listing through a Trade Me event auction. 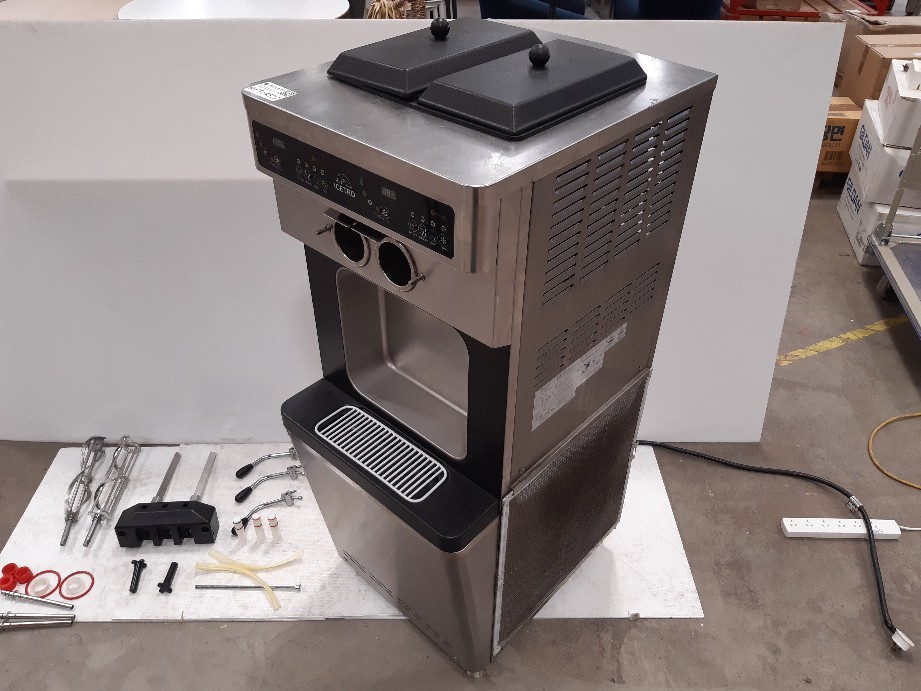 The auction ran for 10 days and consisted of 62 lots, final turnover was in line with initial estimated sale return.